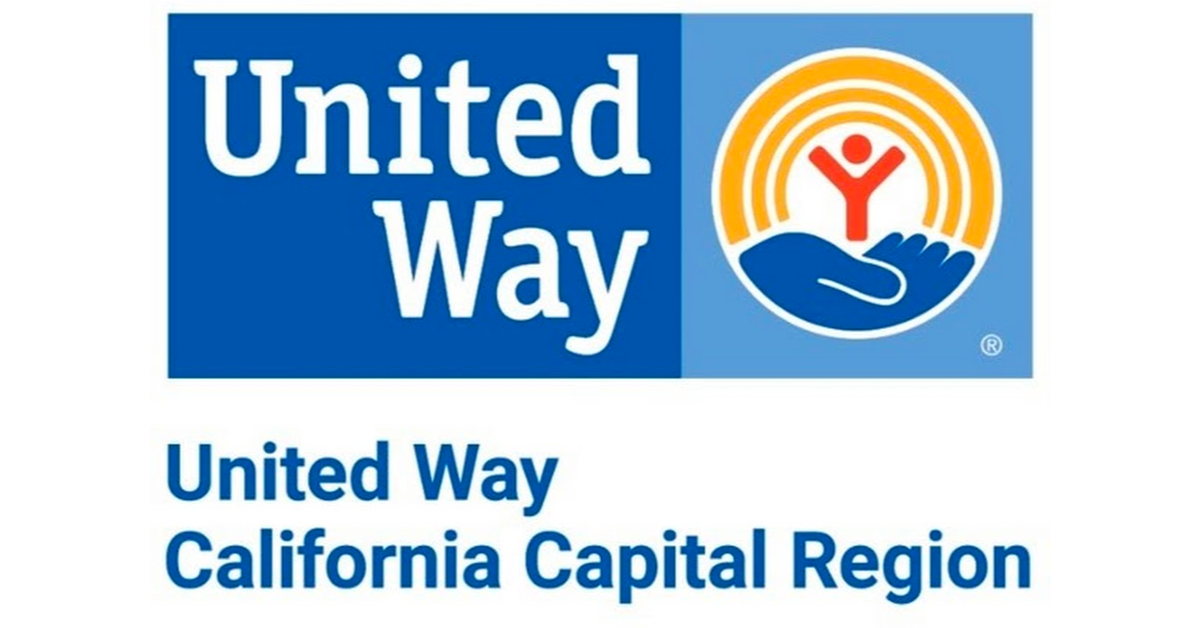 Old habits die hard. Though  United Way California Capital Region's  Our Promise  campaign had been using paper pledge forms since 1957, the system was far from perfect. What was already a long and arduous process (distributing and collecting 290,000 paper pledge forms from across the large State of California presented many difficulties in itself) was only highlighted when the pandemic hit. As 80% of the state workforce went remote overnight, the time to go digital was more apparent than ever.

With the nudge of necessity from the pandemic, United Way California Capital Region (UWCCR) chose Andar Software's e-Pledge solution to offer donors a way to give safely from the comfort of their own homes.

It was a complex undertaking to switch from paper to digital, and relationship management was crucial to launching e-Pledge. Tabitha Angel, Senior Director at UWCCR, credits a strong relationship with Andar (as well as the State) for helping them get up and running as quickly as possible – in what was an impressive four-month launch!

As they built out the donor portal within e-Pledge, they wanted to prioritize ease of use and donation. They worked closely with Andar Software developers to customize e-Pledge to suit their requirements, design and specific security needs. "They have really great developers at Andar," says Tabitha. UWCCR decided to offer three different pledge types: a payroll deduction, one-time gift, or a "do not wish to give at this time" option. Though the goal of a campaign is always to raise funds, they never wanted employees to feel forced or pressured to give. Giving this option was a great solution to this situation.

UWCCR decided to keep the pledge section as one page for straightforward use and used hyperlinking and search features to allow donors the flexibility to find the specific nonprofits that they wanted to donate to. They could also accept credit card payment – a huge upgrade from the previous cash or check donation limitation.

Additionally, before e-Pledge, donors never had the ability to update personal information on their account, like a simple change of address. This portal allowed them this important flexibility and the ability to check and track their own donation history.

So, the big question is: was it worth it?

The answer from UWCCR was a resounding yes. And the results speak for themselves.

Though it was large undertaking upfront, making the move to e-Pledge ultimately played out to be an incredible investment of both time and money. Not only were they able to save money on processing, but also on the pure amount of labor that was previously needed for data entry. e-Pledge also helped take human error out of the equation; the digital system eliminated the occasional mistakes that happen when humans are the ones responsible for data entry. And, to make things even better, the process was an incredible efficiency improvement, drastically decreasing the timeline of processing.

"We created a better system for us - it was awesome! It saved us so much time and labor and was a huge win for us", says Tabitha.

Thanks to the online shift with e-Pledge, Our Promise is better set up to serve both its donors and employees while continuing their incredible charitable giving work.

Quickly Adapting to a Pandemic and a Devastating Flood: How United Way of Midland County Processed $11 Million and Signed Up 3000+ Volunteers